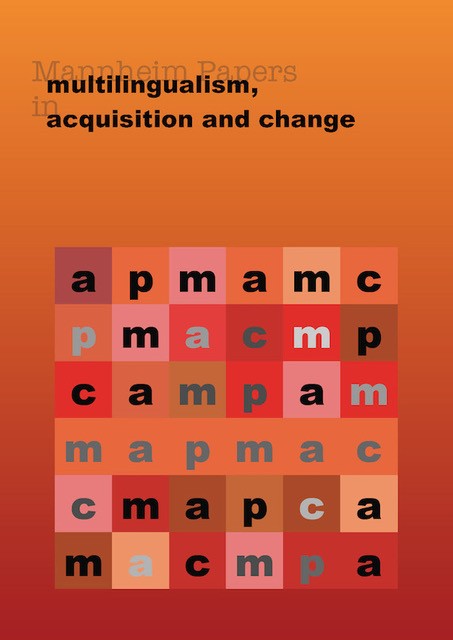 Most research concerned with the diachronic development of the variants of the dative alternation (McFadden, 2002; Allen, 2006; De Cuypere, 2015; Zehentner, 2018; among others) attributes the emergence of the to-dative to mark RECIPIENT arguments to processes of internally caused structural change. Rethinking this historical change from a language contact perspective and following Johanson’s (2002) code-copying framework, this work investigates the rise of the to-dative marking of RECIPIENT arguments of ditransitive verbs lexicalising caused possession as the possible result of language contact with Old French between the 11th and 15th century. The quantitative corpus analysis of all double objects and toPPs used with Middle English and copied Old French verbs of the semantic classes of giving and future having (Levin, 1993) in the PPCME2 (Kroch & Taylor, 2000) provides insights into the diachronic progression of the rise of the to-dative with the verbs of these classes. If the to-dative were to be licensed in English by French loans carrying over their native prepositional marking of RECIPIENT arguments, these verbs would show this pattern before native English verbs do. However, toPPs denoting animate RECIPIENTS of transfer of possession events with native English verbs occur regularly already before the first attestations of copied Old French verbs of the same semantic classes in the data. This suggests that the initial source of the to-dative cannot be the global copying of Old French verbs of giving or future having including their native argument realisation pattern of prepositional marking of RECIPIENT objects into Middle English. The distribution of the alternation’s variants across time, texts and verb origin provide new insights into the diachronic progression of the emergence of the dative alternation in English.