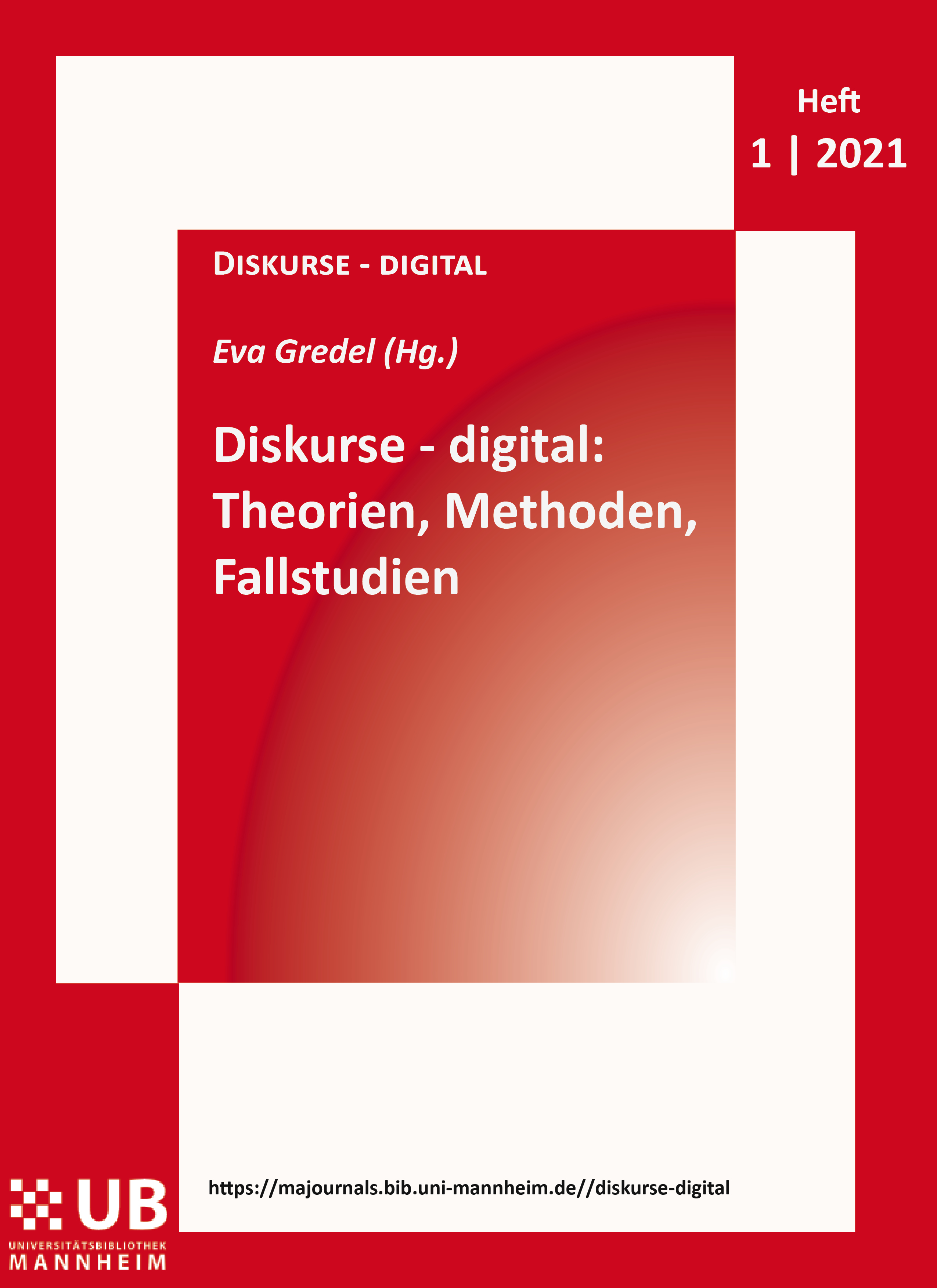 In the analysis of digital communication, there is a growing interest in how people construct their identities through interaction with each other. Multimodal self- and other-positioning can be seen as a key to the analysis of identity in the framework of interaction analysis. But so far, the focus of many linguistic studies has clearly been on the microanalysis of the purely verbal dimension of small episodes of identity construction in digital communication. Consequently, there is little empirical examination of how self- and other-positioning is shaped discursively, mediated institutionally and realized multimodally. Analysing Wikipedia user pages, the paper follows a multimodal approach that advocates at the same time the integration of discourse and interaction analytic aspects of positioning.

So far, the user pages as a locus of (self-) positioning in Wikipedia are completely underexamined in the constantly growing field of linguistic and media-scientific analyses of the collaborative online encyclopaedia, although self-representation can be understood as a prerequisite for participation in digital communication. On the wiki-supported user pages, engaged Wikipedia authors permanently elaborate on their online personas. Simultaneously they negotiate roles and positions in interaction on the corresponding user talk pages. The overall goal is to achieve powerful positions to have a high impact on the collaborative content production in the digital discourses of the online encyclopaedia. Three Wikipedia-specific multimodal resources are considered for the outlined analysis: when constructing identities-in-interaction Wikipedia authors make use of the Babel User Templates, they grant digital prizes and distinctions, and they integrate images on their user pages, which they borrow from the huge image repositories of Wikimedia Commons.